Powering Up Your Camping Holiday 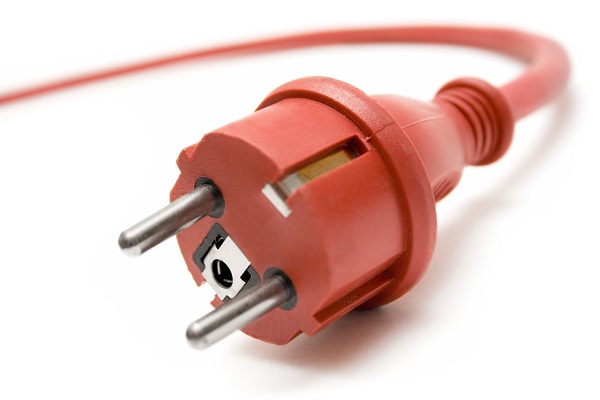 Camping in Europe can offer a few additional challenges to UK campers.
Make sure you're prepared!


Camping in Europe can offer a few additional challenges to UK campers. Fortunately, with the coming of standardisation within the European Union, voltage supply problems are fewer than before.

In general modern UK appliances will work in Europe even where a 220V supply is the norm.
The available power from continental hook-up points will often be less than the UK and a supply as little as 5A or 6A is common.

Even though the blue plug and hook-up sockets we use in the UK are to a European standard, many continental sites still have old style two-pin hook-ups or a mixture of modern and old types. In general there are two types of old-style sockets, both have the two-pin arrangement, but they differ in how the earth connection is made. Connecting to these old-style sockets is relatively easy with the use of a continental adapter lead, which is readily available in camping and caravan accessory shops.

Whether the site provides modern or a two-pin connection, there is always the possibility that the electrical supply will be wired differently (double-pole) where both live and neutral are disconnected with the switch, unlike most UK wiring where only the live wire is disconnected (single-pole). If the live wire is presented to your electrical connection on the neutral side, this is known as reversed polarity (see inset box). Most modern electrical supply units will have a built in tester otherwise a proprietary mains tester can be bought for a small cost that can be plugged into a socket and will show up reverse polarity and identify other problems with earth connections. Should you have indication of an earth problem â whether in Europe or in the UK â you should not use the hook-up supply. 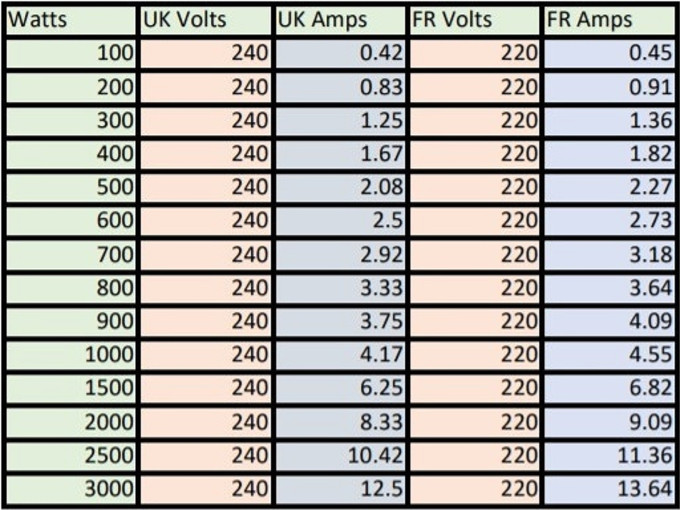